Eight orangutans including Beni, Meryl, and Sura were successfully moved from the Nyaru Menteng Orangutan Rehabilitation Centre to the forested Badak Besar Pre-release Island in the Salat Island Cluster in Central Kalimantan. 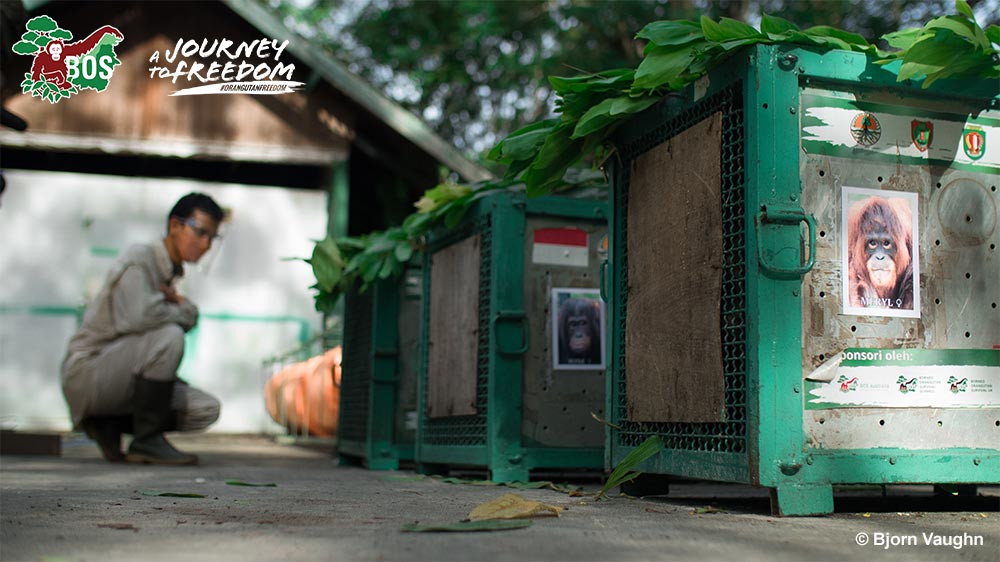 The transfer team departed for the island via the waterways, using a speedboat. The river journey took about four hours, from the Sei Gohong pier on the Rungan River, to the Kahayan River, and all the way to Badak Besar Island. 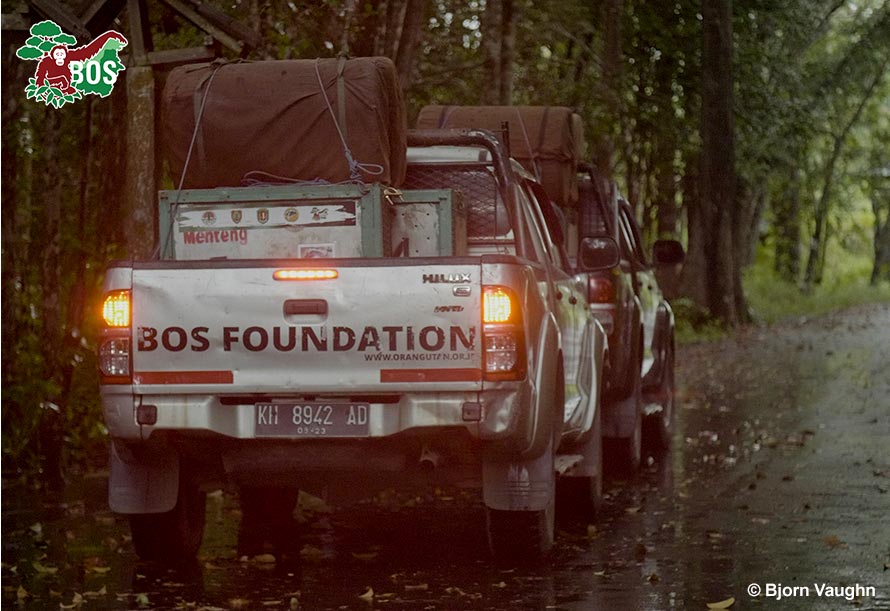 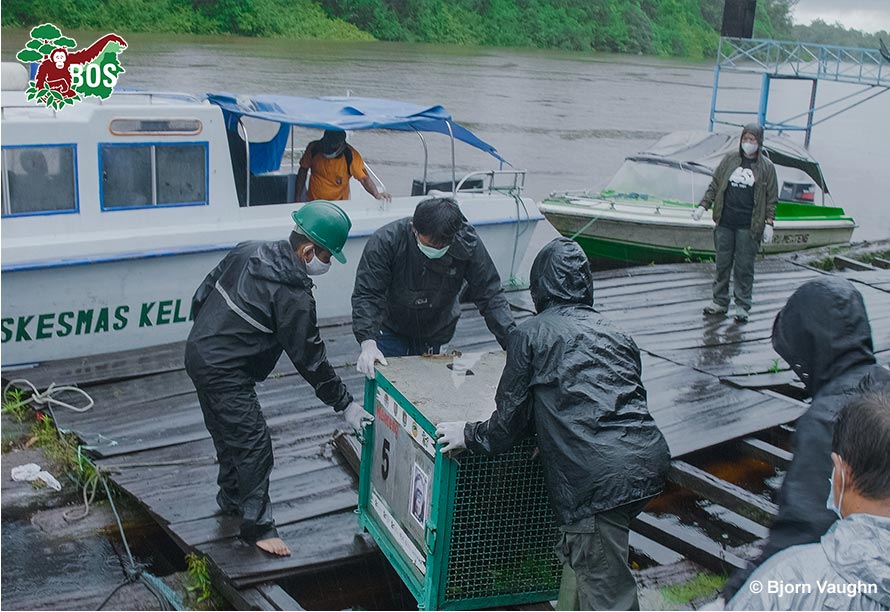 Our teams on both trips reported that once the cages were opened they observed all the orangutans exiting immediately to play around the feeding platform. Shortly after, they bravely started to explore their new surroundings and showed little hesitation when ascending tall trees or dangling from high branches. 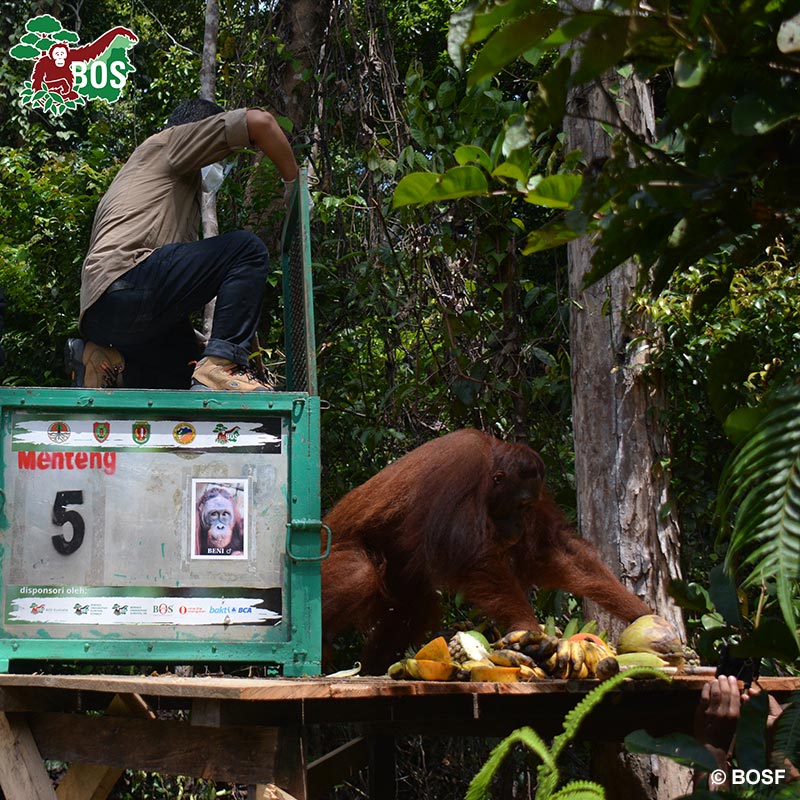 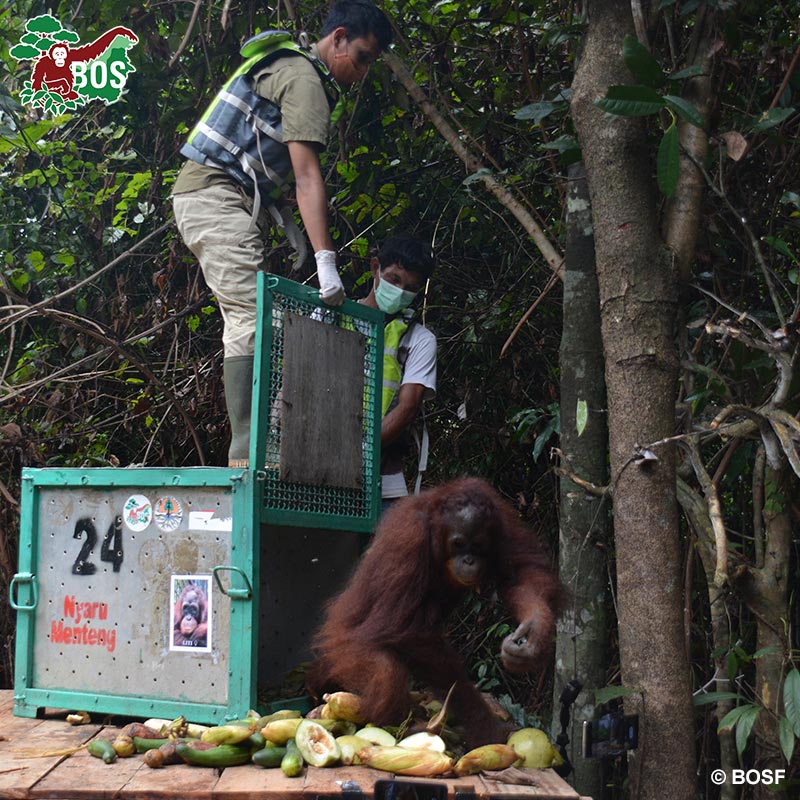 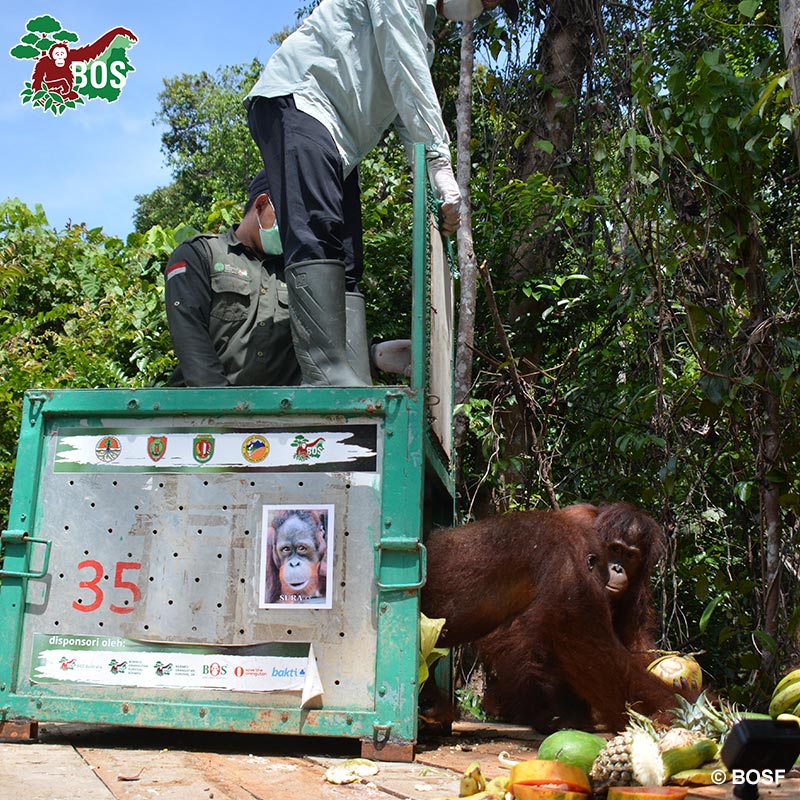 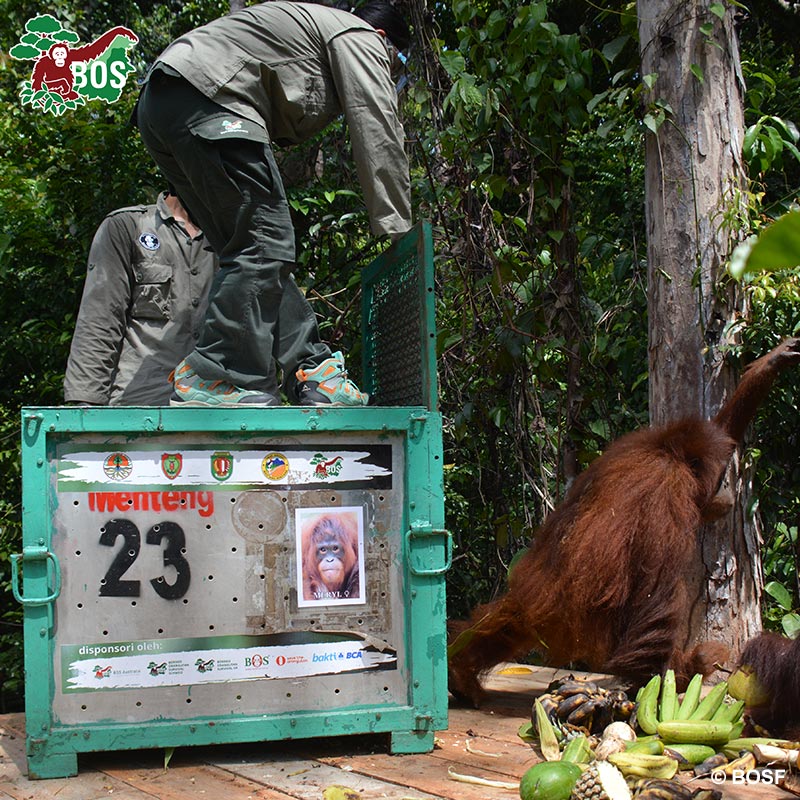 Now all eight orangutans, slowly but surely, can grow accustomed to looking for their own food, but our staff will also distribute supplementary foods on designated platforms every day to ensure that all the orangutans are getting the necessary nutrition. 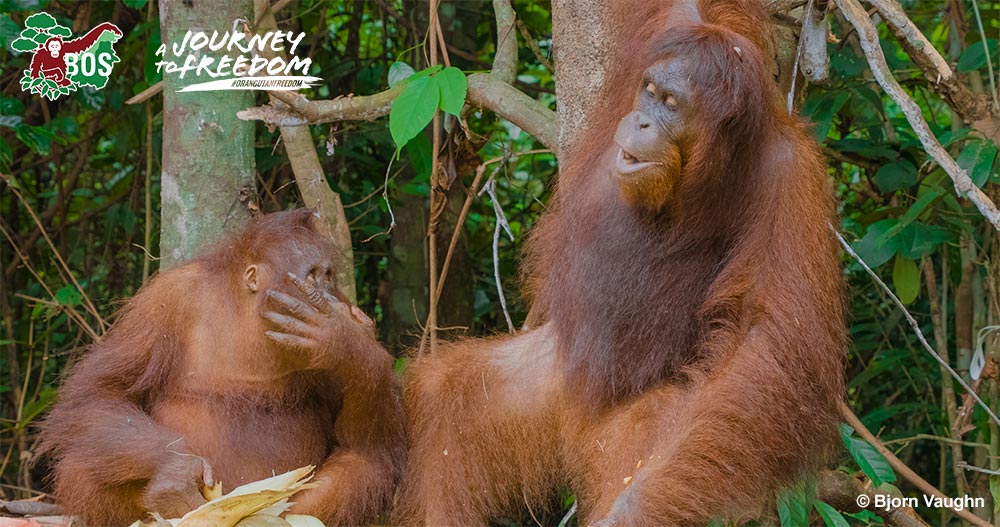