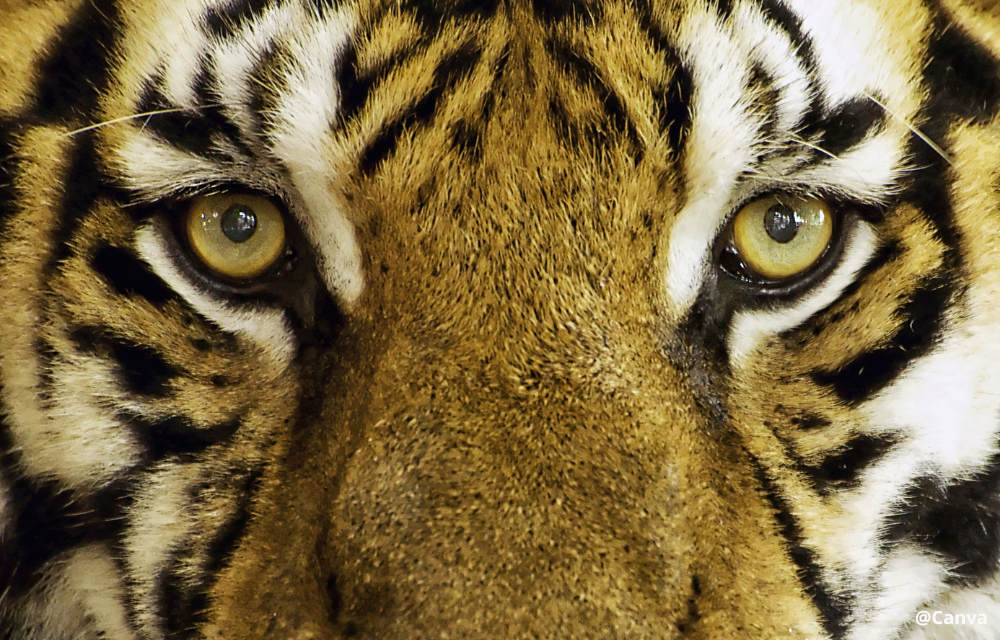 Recently the U.S. Senate passed the Big Cat Public Safety Act. The new law revises requirements governing the trade of big cats like tigers, lions or leopards. Specifically, it changes restrictions on the possession and exhibition of big cats, including restricting direct contact between the public and them. We talked to Ben Callison, CEO of BOS-UK and BOS-USA, and, besides others, former Director of the Cleveland Amory Black Beauty Ranch and President of the Humane Society Wildlife Land Trust.

What does this new bill mean for the future of big cats in the U.S. and for wildlife kept as pets or used for profit in general?

This new federal law is long overdue and a much-needed addition to the vital animal welfare laws the U.S. already has in place. For anyone that has worked with captive big cats, as I have, you quickly learn they are truly wild animals with all their wild instincts intact, and therefore are not pets. Allowing people to interact with or own dangerous wild animals is a public safety concern, not only to their owners but the communities they live in. Once this new law is in place, we hope this will be the end of private ownership and public interactions with big cats, once and for all. While big cats are getting the protections they deserve, it is now important to pivot focus to all other wild species lacking similar protections, like the apes and monkeys.

The illegal wildlife trade is one of the main threats to orangutans? Can you tell our readers more about the cruel practices and what BOS does to stop them?

Orangutans, like big cats, captivate the public with their regal nature and therefore are prime targets for the illegal wildlife trade. The vast majority of the illegally trafficked orangutans are babies, which are taken directly from their killed mother’s arms. Whether it be a baby for the illegal pet trade or a juvenile for an orangutan show, it means a sad life of captivity, cruelty, and neglect. With all species of orangutans listed as critically endangered, every baby and mother lost is a big step closer to their extinction.

While the Big Cat Public Safety Act is a big step towards conservation and against wildlife crime, we are still just at the beginning when it comes to protecting wild animals like orangutans from exploitation. What other actions would you like to see next?

The Big Cat Public Safety Act’s success is proof that public opinion can make real change. In fact, it remains the main social driver to real change, as our laws are reflections of our morality and ethics as a society. For this reason, the best actions you can take are to speak out against these issues, don’t support the industry by attending wild animal entertainment shows, and not liking/sharing irresponsible wild animal posts on social media. Knowing better is doing better, so your important first step is to learn more about how you can live these values by signing our wildlife trade pledge and joining a growing global voice against the illegal wildlife trade.

If you would like to help BOS in the fight against the illegal wildlife trade, you can support our Wildlife Trade Pledge here. And for those who live in London, don’t miss the upcoming premiere event of the documentary Eyes of the Orangutan at the Royal Geographical Society on 19th January 2023. The award-winning film is a captivating exploration of one of the most troubling facets of modern wildlife tourism and an uplifting celebration of one of our closest living relatives: the orangutan.